We are delighted to present the 2020 jury for the challenge. 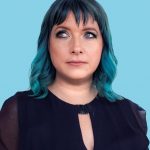 Lauren is an award-winning and internationally best-selling South African author whose work includes; The Shining Girls, Zoo City and Afterland. Her novels have been published in 24 countries and are being adapted for film and TV. She’s also a comics writer, screenwriter, journalist, and documentary maker. 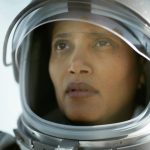 Dr. Sian Proctor is a trained Geoscientist and Analog Astronaut with a PHD in Science Education. She is known as a science communication expert in her field. 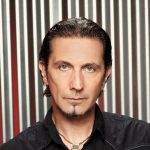 Patrick is a film director and distinguished production designer, he is also the creator of some legendary creatures. His signature style is visible in so many successful feature films such as I Am Legend, Underworld: Evolution, Silent Hill, Resident Evil: Extinction, Pitch Black, Independence Day, Dark City, Stargate, I robot and Godzilla.

Ben is the Shorts Programmer for the outstanding Tribeca Film Festival. He is also a filmmaker, primarily directing shorts and documentaries and has screened his films at festivals around the world and broadcast on television in the UK and US.

The short film funding and development team at the BFI are permanent members of the jury.