As always, we can’t wait to see all the films created for the challenge this year.

Over the next few months, we will be adding details of prizes but in the meantime, we are delighted to announce the first of our 2020 jury members. 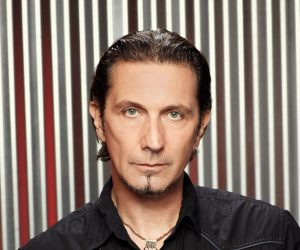 PATRICK TATOPOULOS
Patrick is a film director and distinguished production designer, he is also the creator of some legendary creatures.

His signature style is visible in so many successful feature films such as I Am Legend, Underworld: Evolution, Silent Hill, Resident Evil: Extinction, Pitch Black, Independence Day, Dark City, Stargate, I robot and Godzilla.

His other credits include 10,000 B.C., Van Helsing, The Chronicles of Riddick, Aliens vs. Predator, and Bram Stoker’s Dracula. 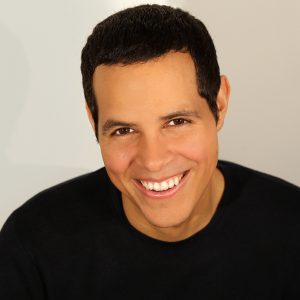 Ben is the Shorts Programmer for the outstanding Tribeca Film Festival.

He is also a filmmaker, primarily directing shorts and documentaries and has screened his films at festivals around the world and broadcast on television in the UK and US.

He studied Film and Television and Drama at Aberystwyth in Wales. His film knowledge really helps him appreciate creative works, which is a huge part of the programming process.

We want to thank our sponsors for supporting this event.

The sci-fi-london 48hr film challenge was started in 2008 and has had over 1400 short films made since then.  The quality of the films created is amazing and proves that you can make engaging science fiction films on a low-to-no budget.   Thank you to all those who have taken part.