With just weeks to go, we are pleased to announce some of the main jury for the challenge.

We are delighted to make the first official announcement for this year’s jury.

First off, we have a permanent seat given over to the BFI NETWORK.   The team at the BFI will make their deliberations on the ten shortlisted films each year and feed into the ranking given by the other five members. 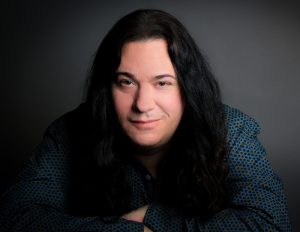 Next up, our film festival juror is BEARS REBECCA FONTE from one of our sister sci-fi festivals, OTHER WORLDS AUSTIN.    OWA is a fab’ festival and, like us, is keen to support and promote new talent.  Bears will be at the SFL19 this year scouting for her festival in December 2019. 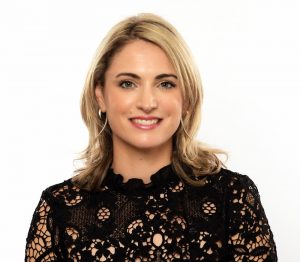 Finally, we are honoured to have Nicola Pearcey, President of Lionsgate UK on the panel.  Nicola is responsible for the company’s operations, acquisitions and building Lionsgate’s strategic direction.  Be great to see a feature one day that came out of the challenge alumna.

More news to follow in the next few weeks, meanwhile get planning!

We want to thank our sponsors for supporting this event.

The sci-fi-london 48hr film challenge was started in 2008 and has had over 1400 short films made since then.  The quality of the films created is amazing and proves that you can make engaging science fiction films on a low-to-no budget.   Thank you to all those who have taken part.